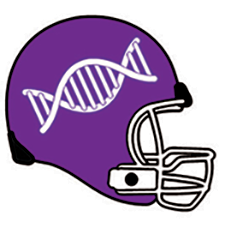 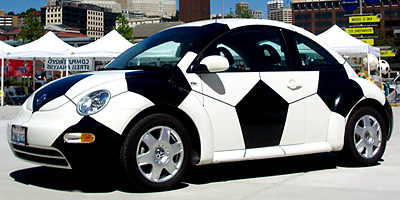 The Code Four Athletics Soccer Ball Car started life as an ordinary, all-white Volkswagen Beetle. After a seriously crazy night in Vegas, it woke up with an awesome soccer-ball pattern tattoo and was transformed into our beloved company car.

You’ll usually see her/him/it driving around our hometown of Kent, WA (just south of Seattle) running various errands. Come tournament time or most weekends, however, The Bug spreads the Code Four love at a local pitch, posing for a photo opp with players and fans alike.

It also loves a good road trip*, traveling afar for a regional soccer show where Code Four Athletics showcases its exclusive brand of soccer uniforms and gear. At one event a few years back, a 6-year-old boy came up excitedly and hugged the parked Bug with all his might while exclaiming, "I love you, Herbie!"

That’s not exactly Herbie, we told him, but his hip, cool second cousin. 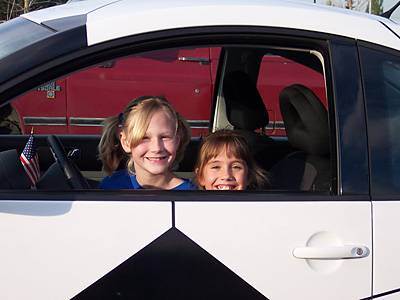 Parades are also a big hit with our eye-catching company car. There’s nothing we like better than cruising down Main Street among the various floats, flanked by a few players from the local soccer club. Past parades have included the Daffodil Parade (Orting, WA) and Sunfair Parade (Yakima, WA).

So be on the lookout for our unmistakable, never-can-go-incognito car…and HONK if you love soccer!

*Note to motorists along the Interstate: Do not attempt to drive your vehicle and take a picture of The Bug at the same time; have a fellow passenger do so. Giving a thumbs-up, however, is safe and encouraged. 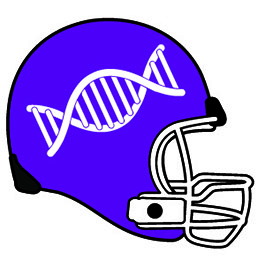 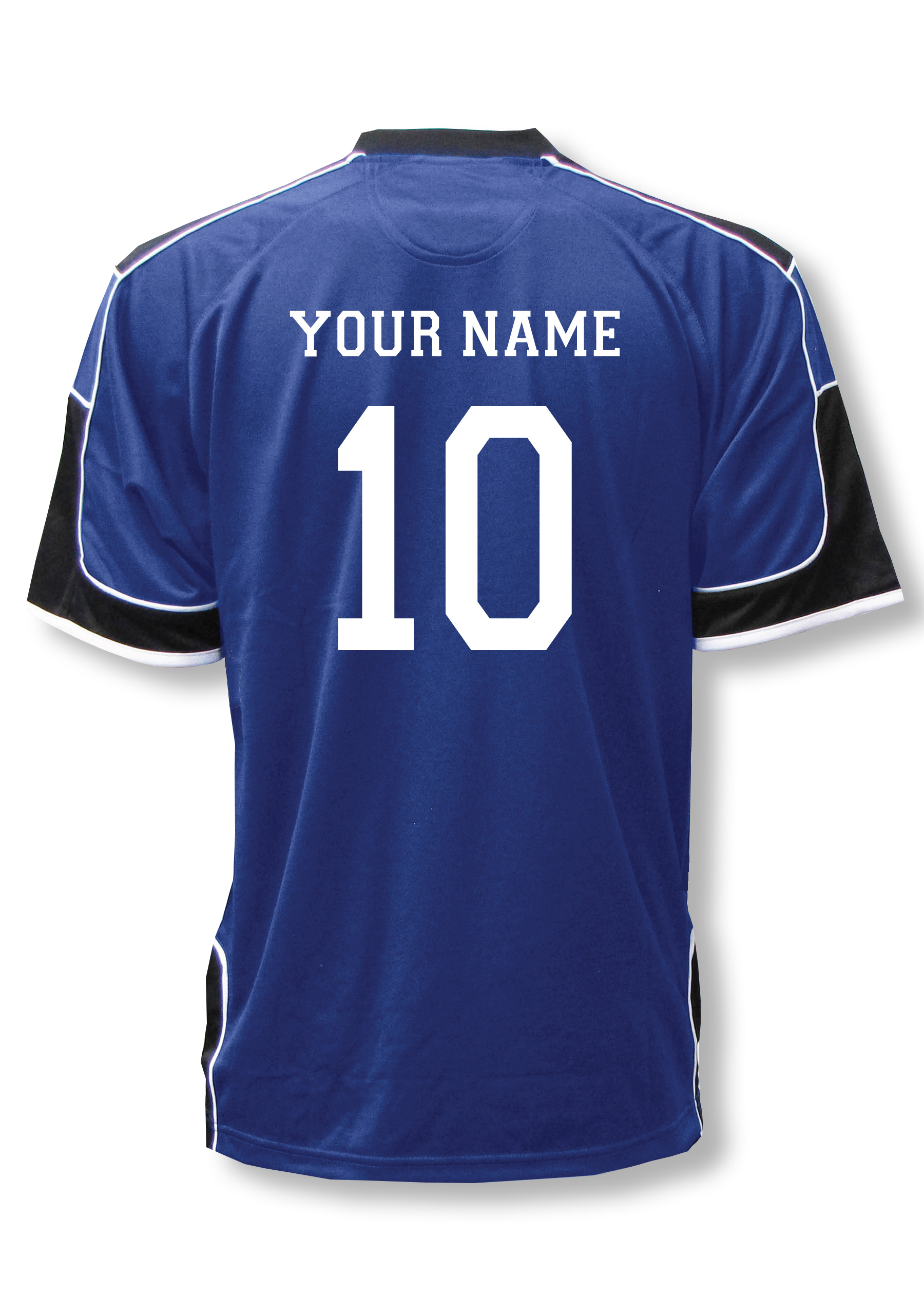